“So here is the update on my whole new model 3 experience. After car suddenly lost power and said rear unit failed while driving 1.5 hours away from home the car was no longer drivable. Called Tesla roadside who advised that car had to be towed to service center 2 hours away from my house as that was closest to where car broke down. After 2 weeks they finally replaced the rear motor and was reunited with my car. They gave me a loaner during this process that was horrible and had issues so had to bring back for another loaner with less issues but autopilot didn’t work and right side of car wouldn’t open doors etc. on second loaner and they had no others to swap it with so had to deal wit it. They washed my car and when I was looking at it today I noticed small scratches on the trunk of car which I’m assuming is from when they washed it. I am posting pictures below. When I messaged the manager he said he didn’t notice anything when he did check which I thought was very rude. He wants me to bring the car back to see what further steps can be taken. It’s a long drive each way and I just don’t have the time or anymore energy to deal with these guys such horrible service and this whole experience was a nightmare. They didn’t do much to help me which frankly is just shocking! Also the car came back with condensation in the back lights which it did not have before! Manager is claiming this is normal with model 3’s can you guys verify this with your own cars. Also how should I go forward when I call tesla they say the service manager has to help me and work with me they are not taking any responsibility and the manager says nothing he can do to credit me or give me something for all the aggravation and frustration, time wasted and loss on a freaking brand new car !!” 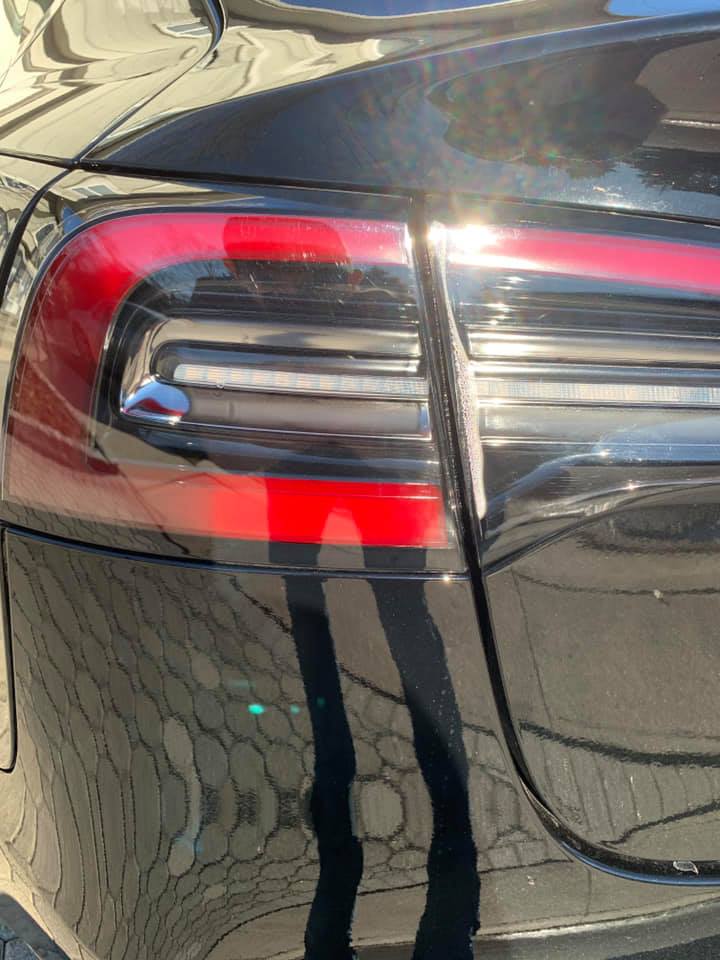 Seems like Tesla Service Center is tired of fixing issues.  Now saying moisture in the tail light being normal.  No, it’s not normal.  Condensation in a taillight housing means moisture has entered into a sealed system. It may be “normal” on Teslas, but taillights are designed to be water tight. It will cause premature failure of electrical components as well as a safety hazard as the reflectors do not function as designed. I’m sure the taillights are manufactured by a supplier. Tesla must ensure the supplier can provide water tight units.

Where is the Best Place to Exchange Dollars for Yen?