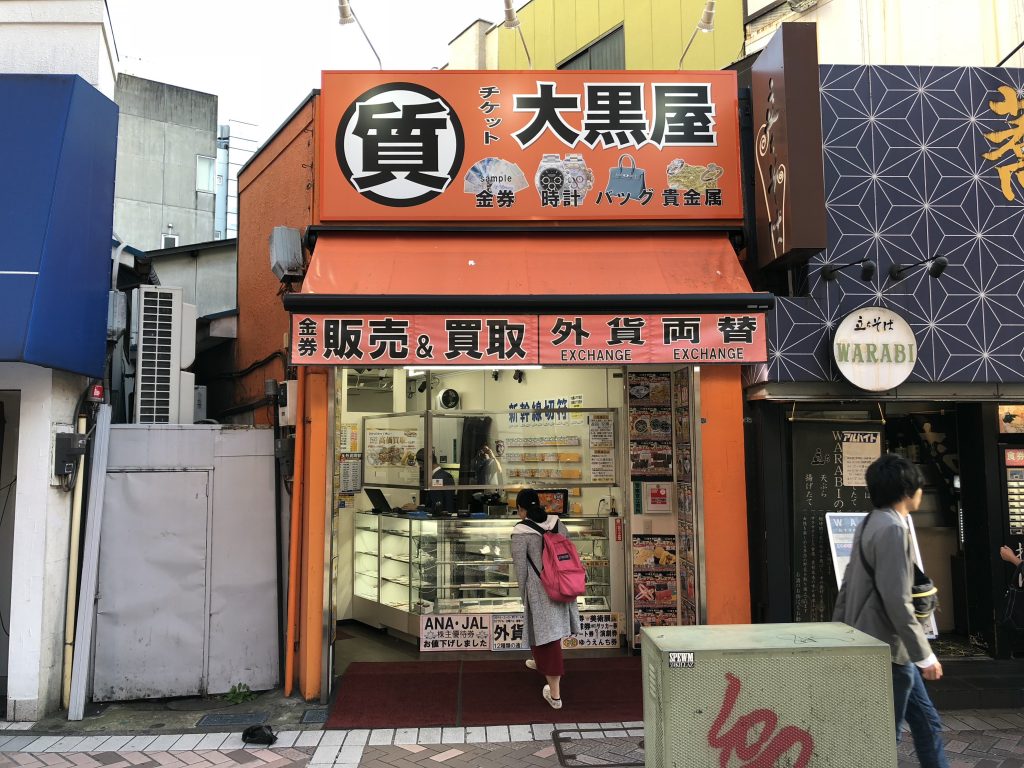 No one wants to be ripped off when converting currency from US Dollars to Japanese Yen.  I was told the exchange rate is better to bring American Dollars into Japan in order to exchange for Japan Yen, but once you are in Japan, where is the best place?  Is it the bank?  the exchange booths at the airport? Some random store in the middle of nowhere?  I went surveying and I have the answer for you!

Where is the best place to exchange US Dollars to Japanese Yen?

I surveyed 6 different places that are available to just walk in to exchange and here’s the summary of US Dollars to Japanese Yen.

As long as you avoid Travelex, you are in safe territory.  Just keep in mind that the exchange rate should be around 2-3%.

Do I need my ID to exchange currency?

I just realized as I posted the pic above that there is a clear sign saying to take no photos.

Before we start hunting, we’ll see what the actual exchange rate is.  I have to do this search in a short time, because rates may change throughout the day.  Usually, the central bank of Japan will release a rate in the morning for everyone to use, but the rates can fluctuate during the day for many reasons.

This is the currency exchange available anywhere especially at the airport.  They had the worst exchange rate.  Every time I see a Travelex, I get confused at what the current rate is because the numbers are so shifted for their profit.

Their exchange sits at

They take a whopping 7.3% of your money to exchange it for you!

It baffles me why people line up for this place.

I was always told to just go to the bank and they offer the best rate.  So I walked into SMBC which is everywhere in Japan.  It’s one of the biggest banks in Japan.

There is a small limitation to the hours you can visit.  For example they are closed during the weekends and close pretty early on weekdays.

Their exchange sits at

A WHOLE lot better than Travelex!

They take 2.9% of your money to exchange it for you!

Not bad.  Considering people are giving away $73 at the airport, this is a good deal.

I wanted to see if a smaller / major bank offered better rates.

In the US, the smaller banks usually offer better rates than major banks for obvious reasons.

Depending on the amount you’re trading, it may not be enough to walk across the street for it.

I wasn’t expecting much but I bumped into a small J-Market （Jマーケット）booth which sold discounted tickets and also did currency exchange right when I got out of the Sotetsu exit at the Yokohama Station.

I was about to end my search here, but stood firm.

This is the big discounted ticket seller.  Many social communities would say Daikokuya is the best.  You can find this big orange sign when you go slightly away from the train station.

I was taking a walk inside a Don Quijote to pick up some toilet paper rolls to bump into this surprise.  I thought another rip off currency exchange, but it turned out to be the BEST!  and by far!

In Japan, you’ll easily be spending $100s of dollars on entertainment and food so even if you’re exchanging $1000 total, it can make the difference of ~$50 (5%) if you go to the wrong currency exchange store.  Look at that, oh look at this, let’s go to the cat cafe, let me eat that ice cream, and before you know it, you’ll be surprised how much cash you burn through as a tourist in Japan.  Savings and Japan Travel should not be used in the same sentence unless it’s how I just used it.

Do you know anywhere else that’s offering a better rate?  Let us know in the comments!

Hotels.com requires Gift Card Activation Date to merge - How to get around it
Which Tokyo Hotels with Airport Shuttle to Stay during Covid Quarantine for 2 weeks
How to use Mercari Japan from Overseas
Game of Thrones comes to the Bellagio Fountains!
Summary 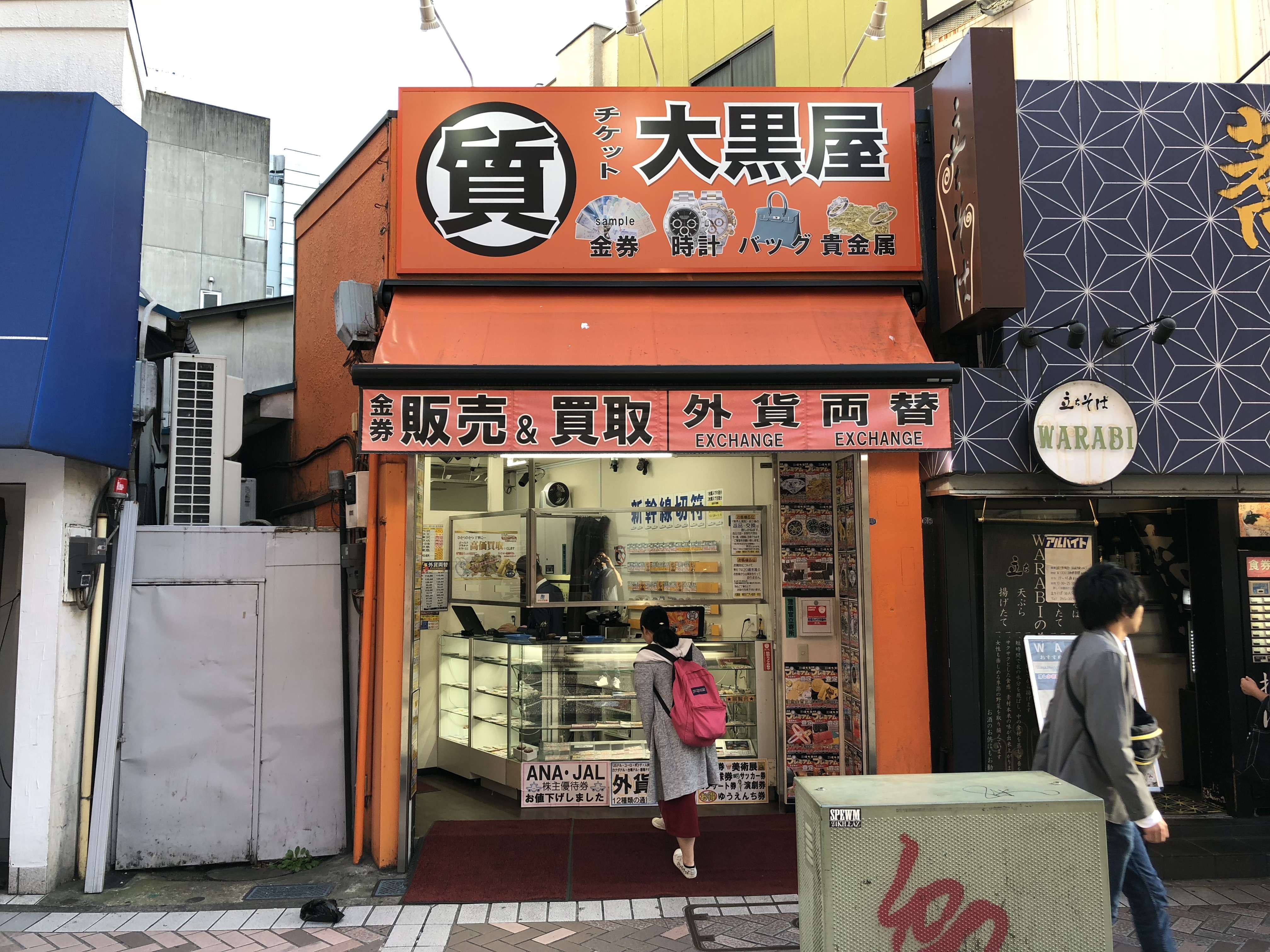 Article Name
Where is the Best Place to Exchange Dollars for Yen?
Description
No one wants to be ripped off when converting currency from US Dollars to Japanese Yen.  I was told the exchange rate is better to bring American Dollars into Japan in order to exchange for Japan Yen, but once you are in Japan, where is the best place?  Is it the bank?  the exchange booths at the airport? Some random store in the middle of nowhere?  I went surveying and I have the answer for you!
Author
Kazuo Akutsu
Mashew 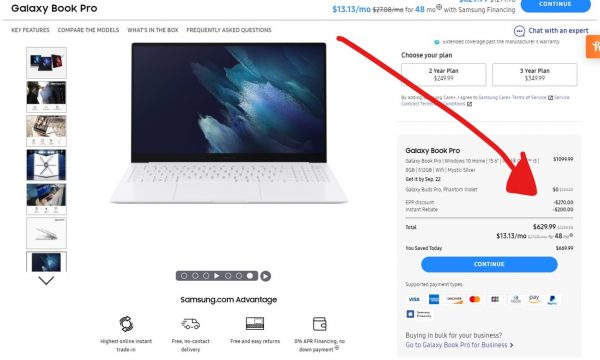 How Samsung tricks their customers on trade-in value