Jason is probably the most hated foreigner in Taiwan for yelling at a Taoyuan bus driver for missing his stop.  Jason is seen in a video telling the bus driver to “Say You’re Sorry.”  He is now publicly apologizing for the incident.

If you haven’t seen the video yet, you can do so here

Jason has now agreed to drop the lawsuit against the girl, Lin Chun-Kui which videotaped and shared the incident.

Jason also said he would privately apologize to the bus driver, but the public said they are not satisfied.

Jason then said he would publicly apologize.

He states that “It was just an angry outburst and I didn’t mean it. I was impolite“

and asks the Taoyuan bus driver “Can I still take your bus?“

It may have been sincere, but this was not an one time incident.  Jason has been caught on other cameras having the same outburst.

Do you think his apologize is sincere? 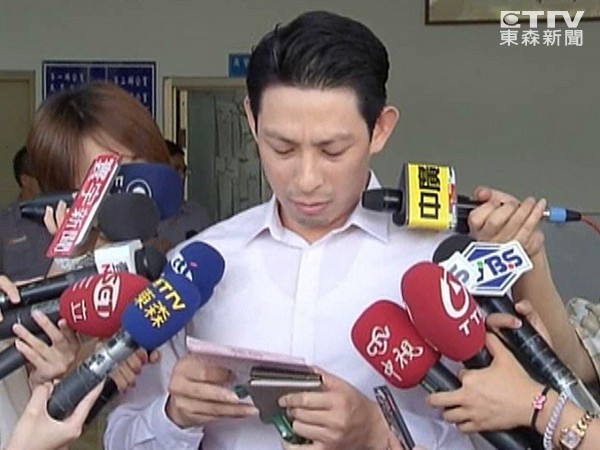 Article Name
WATCH: Jason Apologizes for Yelling at Taiwan Bus Driver
Description
Jason publicly apologizes to the Taiwan Bus Driver for yelling and cursing in English. Jason is probably the most hated person in Taiwan for yelling at a Taoyuan bus driver for missing his stop. Jason is seen in a video telling the bus driver to "Say You're Sorry."
Author
Jennifer Miller

8 Ways to be More Positive at Work This is how you cut a Watermelon